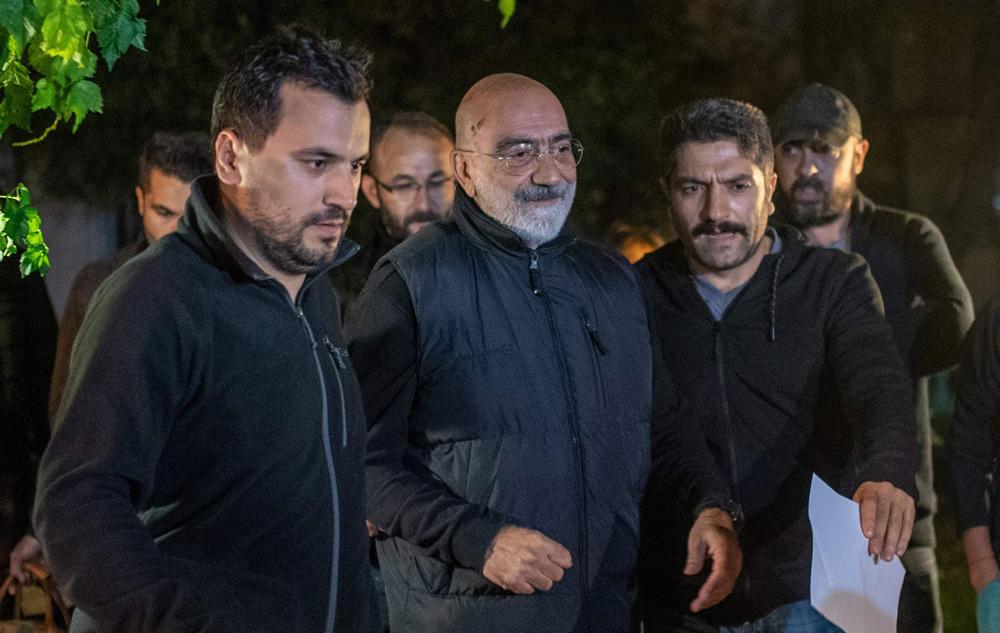 Turkey: Still Among The World’s Worst Jailers Of Journalists

Authored by Uzay Bulut via The Gatestone Institute,

According to the latest report by the Committee to Protect Journalists (CPJ), Turkey fell below its ranking as the world’s worst jailer of journalists for the first time in four years — dropping behind even China. That rating is not exactly indicative of an improvement in Ankara’s stance towards the media. On the contrary, as CPJ revealed on December 11:

“[T]he fall to 47 journalists in jail from 68 [in 2018] reflects the successful efforts by the government of President Recep Tayyip Erdoğan to stamp out independent reporting and criticism by closing down more than 100 news outlets and lodging terror-related charges against many of their staff.”

CPJ also pointed out that Ankara’s October 24 legislative package — granting certain convicted journalists the right to re-appeal their cases, and others a shorter pre-trial detention period – has not alleviated the situation of the “scores of journalists in exile, jobless, or cowed into self-censorship.”