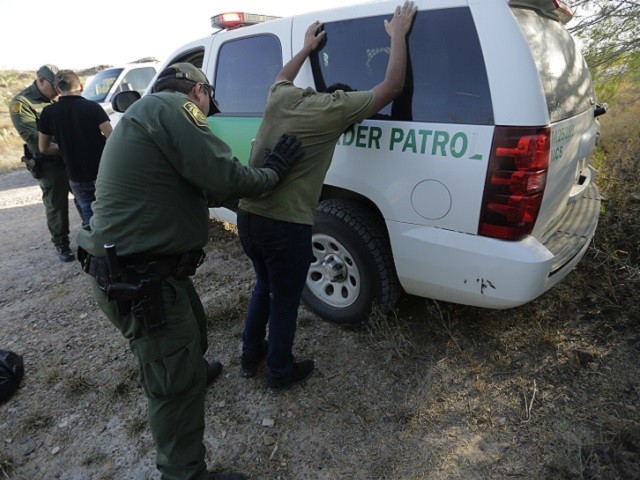 An alleged human smuggler attempting to flee Border Patrol agents in California reportedly injected himself with a heroin-filled syringe after being stopped. The actions of the smuggler placed the lives of the public and five migrants, including a teenager, in danger, officials stated. …read more