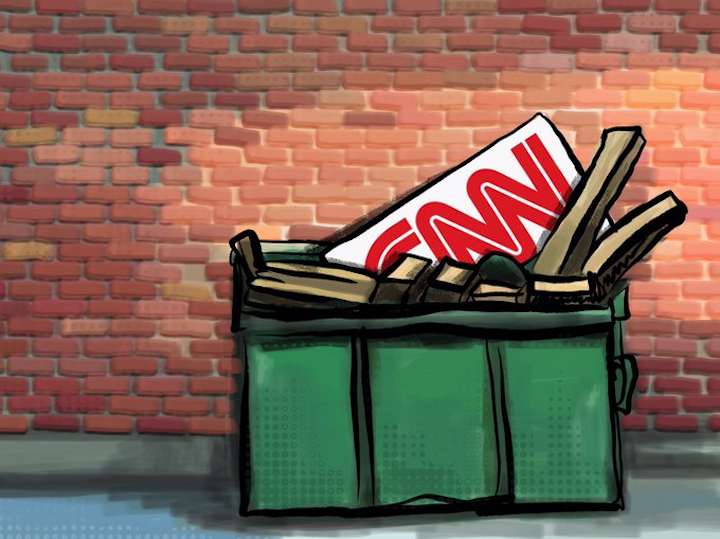 Authored by Caitlin Johnstone via Medium.com,

The hashtag #CNNIsTrash is the number one trend on Twitter as of this writing due to the network’s appalling treatment of Bernie Sanders in last night’s Democratic presidential debate in Iowa.

The joint smear job against Sanders had many arms, including wildly biased questions like Wolf Blitzer deliberately associating Bernie with “Iran’s Ayatollah Khamenei” by pointing out that they both want US troops out of the Middle East and demanding to know how he was going to avoid “bankrupting the country” with a healthcare plan used in nations all over the world.

But by far the most glaringly egregious assault on the Vermont Senator’s image was when CNN moderator Abby Phillip took a completely evidence-free sexism smear which defies all logic and presented it to the debate audience as an established and undeniable fact. You can watch the exchange here: