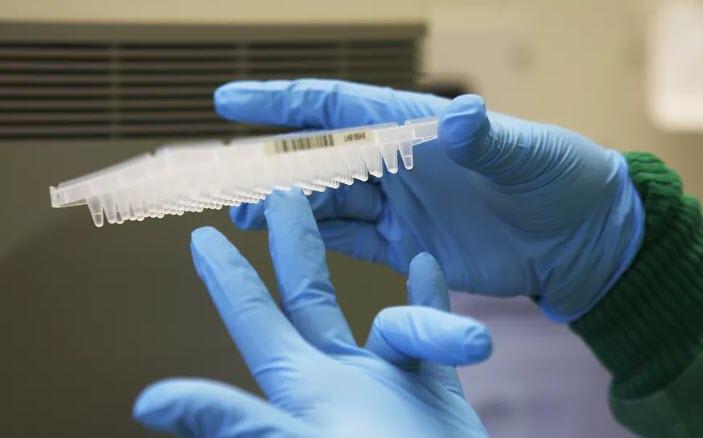 Seemingly providing more anecdotal evidence that the Covid-19 outbreak was caused by an accidental leak of a bio-engineered virus and not by some freak of nature in Wuhan’s market, China’s Communist Party has issued a serious “Wartime Order” demanding more care and containment be taken with virus handling. Specifically:

“Strengthen laboratory management and resolutely put an end to the theft, leakage, and loss of pathogenic bacteria (poisons) and various samples…”

As we detailed previously, scientists have expressed concern about China’s ability to safely monitor this BSL-4 lab in Wuhan since it opened in 2017:

“an open culture is important to keeping BSL-4 labs safe, and he questions how easy this will be in China, where society emphasizes hierarchy. ‘Diversity of viewpoint, flat structures where everyone feels free to speak up and openness of information are important.’”

This lab is at most 20 miles from the wet market where the virus had been assumed to have jumped from animal to human.

However the idea that a Chinese lab could have a viral sample escape is well-documented – as mentioned,