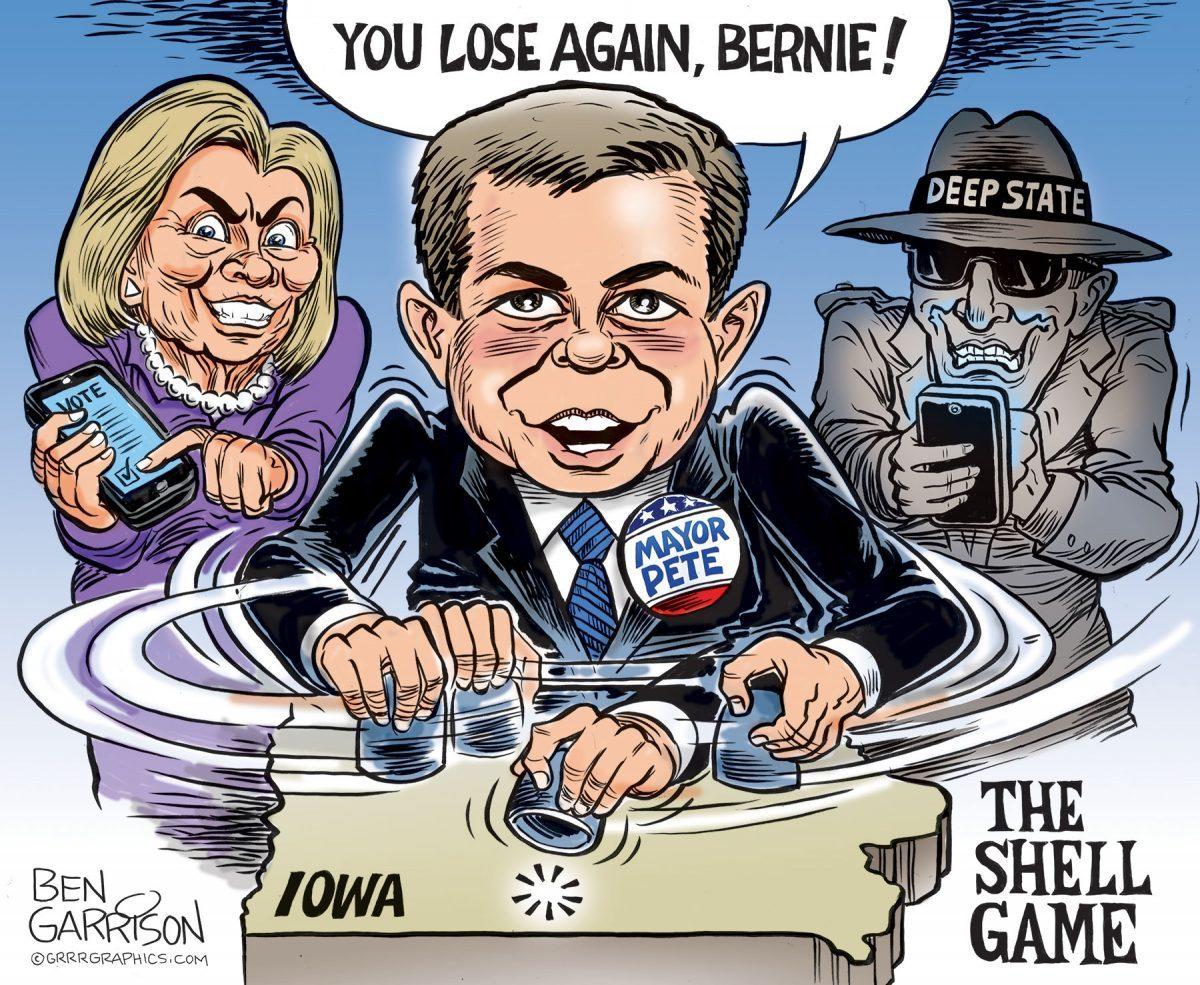 An Establishment In Panic?

Authored by Pat Buchanan via Buchanan.org,

From the day he entered the race, Joe Biden was the great hope of the Democratic establishment to spare them from the horrifying prospect of a 2020 race between The Donald and Bernie Sanders.

Today, that same establishment wants Joe out of the race.

Why has Biden suddenly become an albatross?

His feeble debate performances and fifth-place finish in New Hampshire all but ensure Joe will not be the nominee, and if he stays in, he will siphon off votes in Nevada and South Carolina that would go to candidates who might put together a majority and stop Sanders.

The panic of the establishment is traceable to the new political reality.

With popular-vote victories in Iowa and New Hampshire, Sanders has largely united the left-wing of his party and displaced Biden as the front-runner and favorite for the nomination.

Meanwhile, the non-socialist wing of the party has failed to coalesce around a champion to stop Sanders and is becoming ever more splintered.