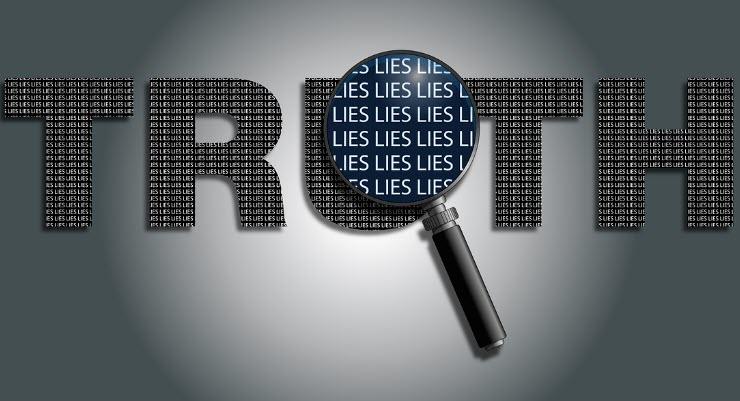 Authored by Wolf Richter via WolfStreet.com,

This is a collection of 32 tactics, instances, misnomers, immortal fake propaganda, and even wrong-doing cropping up ceaselessly on Wall Street, in the media, in press releases, in earnings reports, and in the broader nexus between Wall Street and the media.

All of them were pointed out by WOLF STREET commenters. I put them together and grouped some of them, and added some explanations in a few cases even when not needed. In no particular order:

#1: “The moronic statements regarding ‘money on the sidelines.’”

“That ‘money on the sidelines’ thing drives me nuts. I sit around wondering how captured financial commentators must be to even entertain such concepts on such a regular basis.”

“Money on the sidelines is immortal. It has been cited all my investing life, and it will still be cited long after I’m gone, to be passed proudly from generation to generation, no matter how often it gets debunked.”

“I found a coin on the sidewalk once. It must be the infamous sidelines money. Just a million coins more, and I …read more